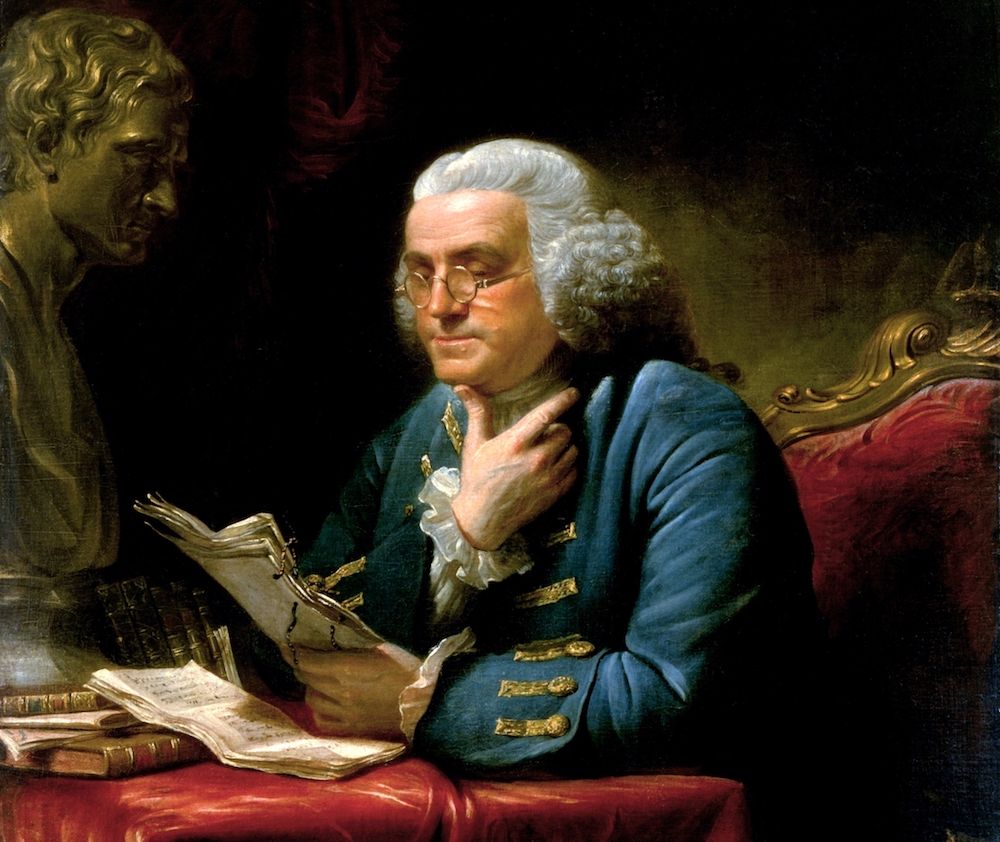 In today’s uber-connected world of hand-held internet gizmos, not a minute goes by without our brains overdosing on new information. Often throughout the day, we are presented with novel ideas, which we must instantly process and store—salt isn’t what’s killing us, sugar is; we’ll get to mars in fifteen years; we’ll never get to mars in fifteen years; GMOs are bad; GMOs are good. And the list goes on and on. Faced with such a constant stream of (often contradictory) data, our minds must necessarily answer the question: what should I believe?

That simple questions hides layers and layers of far-reaching complexity. That simple question controls nations and the fates of entire species, even entire ecosystems—by driving popular votes and consumer habits. If a majority of people think that global warming is fake, they will elect leaders who think likewise and will refrain from halting its progress.

Clearly then, there is tremendous power in our collective decisions to trust one source rather than another, to believe one fact above its alternative. And the question inevitably becomes: how can each of us guide this process to make sure we arrive at the right conclusions?

By thinking more like scientists. And these are 7 ways to do precisely that.

1. Question everything, accept nothing
If you remember only one point from this article, let it be this one. One of the most important traits which allows a scientist to keep things straight is an almost pathological skepticism, a distrust for new facts.

People will say all kinds of things for all sorts of reasons. Even scientists. Some lie, some are nuts and many are simply genuinely mistaken. In other words, everyone is potentially unreliable. That is why no single source should be trusted.

Science and scientific thinking are extremely robust precisely because they do not depend on a central authority. They are scalable and personal—anyone can apply them. A scientist will not take things for granted, regardless of the source. Instead, he will use the steps outlined below to arrive at his own conclusions.

So the next time someone tells you “but, scientists say…”, just walk away—you know better.

2. No really, question everything
There is no emphasising this enough. Regardless of who said it, regardless where you read it: question it. Articles published in the most prestigious scientific journals get disproven or retracted all the time. Even Nobel prizes have occasionally been attributed to discoveries later shown to be highly questionable.

And be careful, your own ideas aren’t any different. They’re not special. In fact, before you start questioning everything around you, make sure you took the time to stop for a while and question everything you know and believe.

3. Check sources
If you feel like this whole critical thinking things will take a lot of effort, your are right. But there are ways to alleviate the burden. The very first thing you should do when reading an article about a scientific discovery, big or small, is to check the sources.

In science, every new piece of research is published in so called peer-reviewed journals. These journals, unlike traditional ones, have an extra verification step before they publish anything. When you submit your work, these types of journals will send your article to two or more experts from the field, who will scrutinise it, looking for inconsistencies and mistakes. Eventually, they may green-light the article for publication. Although far from an infallible system, it serves as a filter—a first line of defence against bullshit.

4. Seek out confirmation
If you can’t trust any single source, then how can you ever accept new science?

The answer is replication. If it’s sound, then others can (and will) arrive at the same conclusion. That’s how science is built. If someone publishes something new and unexpected, other experts will first raise an eyebrow. Then, they will stroll back to the lab, the new article in their hand, sit down and attempt to replicate the results.

Of course, individuals are not expected to replicate results themselves. I’m not saying you should build a particle accelerator in your basement and start searching for signs of a Higgs Boson. Instead, you should wait for confirmation from third parties

In practical terms, unless you are an active scientist in a given field, your safest bet is to rely on review articles, which are also peer-reviewed and usually offer balanced summaries of recent research (with extensive references, for the brave). And if you’re not into reading scientific articles (an understandable objection), make sure the journals you get your news from put in the effort to cite relevant findings, and that those references make sense.

5. And seek out counter-arguments
There is more than on side to any issue. When you read about a position (GMOs are harmful, global warming is a hoax, coffee is good for your health), make sure you look up what the other side is saying. This is an extension of the question everything mantra. By opening your mind to opposing views, you increase your chances of not missing something important. And if you have the tools to critically and objectively evaluate what both sides are saying, you will reach the right conclusion.

6. Learn to spot borderline statistical claims
These last two tips are more practical and less general. They should help you spot some of the most common symptoms of bad science.

Statistics is a vast and challenging field, which many scientists, who are trained in a different topic, grapple with. Without delving into the intricacies and maths, there is one major principle, which once understood, could prevent a large number of misleading claims: correlation does not imply causation.

That simply means that if two things seem to be correlated—if they seem to change together—it does not mean that one caused the other. Let’s take an example. If data shows that areas with high homelessness have high crime—correlation—you may jump to the conclusion that the homeless commit crimes—causation. This would be a misleading statement, because the data does not show that. This type of wrongful conclusion is particularly misleading when the causation is something you might somehow expect (often because of some form of prior bias). In this example, perhaps a third factor, for instance unemployment, causes both homelessness and high crime rates.

This is the single most pervasive error out there. You can open any major publication, on any given day, and are almost guaranteed to find an article which makes that mistake. If you learn to spot it, you will avoid countless misguided conclusions.

7. Don’t be fooled by bad starting postulates
In science, we often build a line of argumentation starting with a few basic postulates, or hypotheses, from which we logically draw other conclusion. For instance in math, some basic rules (or axioms) are enough to deduct countless other rules by pure logic.

However, there is a trick that is often used to arrive at flawed conclusions (knowingly or not), which is to start with a false postulate. Since everything flows logically from the starting hypothesis, this particular error is hard to spot. In fact, you can build an entire fallacy logically starting from a false statement.

Arguing against this professor’s position would have been very difficult, because he would have asked you to prove why humans are carnivores, an impossible feat. Instead, the trick was that the very premise of his entire reasoning, that only carnivores eat meat, was wrong.

This type of logical construction—starting from a false premise—is very common, and can be very misleading because all the arguments presented after then initial claim are correct and logical. We thus find ourselves agreeing with everything being said, and may ultimately mistakenly accept the conclusion. Remember to always search for the starting premise and see if it makes sense.


I hope these 7 tips will help guide your critical thinking in the future. And remember: science is ever-changing. No matter what conclusions you may draw today, be prepared to change them tomorrow. As someone once said: “science doesn’t know everything? Of course it doesn't, otherwise it would stop!”

Tweet
Share on Facebook
Send to a Friend
←Genetics, bionics or artificial intelligence, what will the future be made of?3 reasons removing fake news from social media is a terrible idea, and what to do instead→