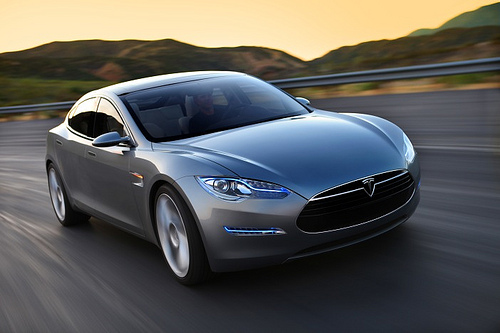 With the recent controversy surrounding Tesla's autopilot crash, autonomous cars have been at the centre of attention. Of course, in that particular example, most of the controversy stems from a misunderstanding of what autonomous cars are, and what Tesla’s system is. Indeed, the Californian automaker’s approach is to provide the driver with support (think of it like a fancier version of cruise control). An autonomous car on the other hand, is one designed to get its passengers from point A to point B without any intervention from them (except for choosing the destination of course, otherwise you would get the premise for a Steven King novel, not a driverless car).

Truly autonomous transportation is already here. Some startups (BestMile for instance) have placed driverless vehicles on public roads. These are still in the early stages, and it may yet be a couple of years before these futuristic machine become a mundane sight. In all likelihood, we will start seeing public transportation transition to autonomous systems first (Mercedes just tested their driverless bus), followed by the release of fully autonomous private vehicles. The reason for this release order, is that public transportation is easier to solve from an engineering standpoint (fixed itineraries, repeatable scenarios, urban only, etc). In fact, one could even imagine "cheating" and using additional sensors placed along common itineraries to help guide buses around cities.

There is very little doubt that we will soon see the world transition to autonomous vehicles (and hopefully electric too, while we’re at it). These are three ways in which driverless cars will radically transform our lives.

They will give us our cities back
Cities all over the world are designed around transportation (and rightly so, considering we need to, you know, get there somehow)—roads and rails intertwined ad infinitum, mixed with a healthy dose of parking lots. These urbanistic constraints are a consequence of our modes of transportation, which are far from optimised. In fact, the general consensus is that the average car is parked 95% of the time, or roughly 8 hours of use per week—widely inefficient, considering there are many more cars then we would theoretically need. This is why cities are full of parking lots. We are so used to the sight, that we may not even pay attention to it, but our cities are literally filled with cars. 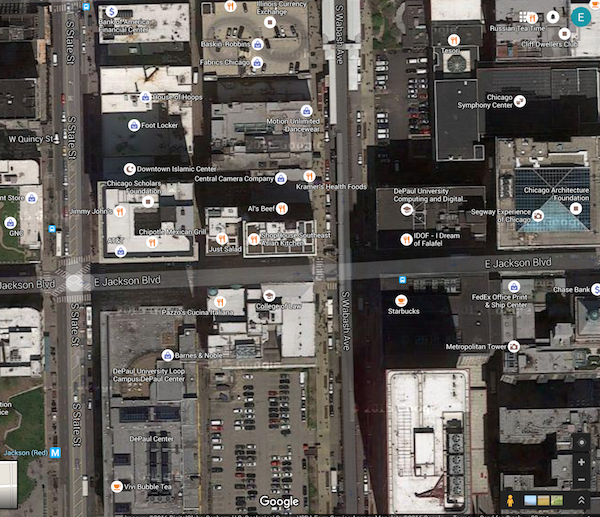 Can you count the parked cars in this picture? In the future doing so might be a lot easier…

This is set to change with the advent of autonomous cars. Fleets of driverless vehicles will carry passengers to and from their destinations, and will not need to wait idly in a parking lot until the same passenger needs a lift again. Instead, these cars will pick up anyone who might need it, at the tap of a finger (much like Uber, click here for Tesla’s plan to do exactly this).

Arguably, these autonomous cars will still need to park somewhere (to charge, and to avoid wasting energy when there is little need for them, such as in the middle of the night). However, these charging centres needn’t be scattered around city centres and residential neighbourhood, but could be placed in less conspicuous locations.

The impact this will have on the way our cities are organised will be profound. A lot of space will be repurposed and given back to the people. The cities of the future are likely to be a lot more human friendly and human-centric. Not only will parking spaces be dramatically reduced, but streets could also theoretically become narrower. This is because a fleet of autonomous cars will take up much less space than an equivalent number of human-driven cars. Since "smart" cars can communicate with each other and are not limited by slow human reflexes, they can move in highly optimised streams, with reduced distances between cars and matched speeds.

Rejoice: switching to autonomous cars will make our cities more beautiful and enjoyable to live in. Gone will be the endless parking lots.

They will give us a lot more time
Driving to work is something most people do not enjoy and understandably so, considering it’s essentially a big waste of time. While driving a car, you can’t do anything else (except perhaps listen to an audio book). It requires focus, and if we are being perfectly honest, is utterly boring. Yet many people spend huge amounts of time doing just that. The average American for instance, spends around 2 hours per week commuting, or roughly 100 hours per year (this includes all types of commutes, not just cars).

Consequently, one can compute that Americans collectively spend 3.4 million years commuting, every year. That’s a lot of “wasted” time, a lot of untapped potential. Of course, computing it this way is purposefully misleading, because multiplying a small amount of time with the population of a large country predictably gives a big number (like the fact that Americans collectively spend 200 thousand years brushing their teeth every year). Still, the point is that people spend a lot of time in their cars, unable to do any work (or to relax) because they have to focus on the task at hand.

Clearly, autonomous cars will radically change this, since any time spent in a car will essentially be free time (much more so than in a crowded metro or train). The interior of autonomous cars will look very different from the cars we are used to today. They will be designed like small living rooms, where the occupants can enjoy their travels, rather than a cockpit built around the controls. Some will use this time to catch up on some much needed sleep, others for leisure, and some for getting a head start to a long day’s work—the net result being a workforce which is more productive, more rested and generally happier.

Ironically, this will most likely lead to commutes getting longer on average, as they become less and less taxing.

They will save our lives
Cars are dangerous. A staggering 1.3 million people are killed worldwide in car crashes every year, and an additional 20-50 million are injured. Those numbers will seem absurd to future generations, for whom autonomous cars will be an extremely safe mode of transportation.

Most road accidents are caused by human error—switching to driverless cars will make them orders of magnitude safer. Regardless of the ethical and practical hurdles that we will need to overcome in the coming decade (questions like: who is responsible when a software bug causes a tragic bus crash?) the end result will be a dramatic reduction in mortality on the roads.

The good thing about the safety benefits, is that we won’t need to wait for fully autonomous vehicles to start reaping the rewards of smarter technology. Already today, Tesla’s cars appear to be a few times safer than regular cars when autopilot is enabled (although there is arguably not enough data yet to really draw any conclusions). With every software update and every new car model, they will only become safer. This trend will be similar to what happened with commercial aircrafts (where amongst other things, the introduction of autopilot made flights safer). To put things into perspective, if the rate of airplane accidents was still as high today as it was in 1973, there would be a fatal crash every two days (because the number of flights is much higher today, see here).

To conclude, driverless cars will have a profound effect on most aspects of our society. Not only will they save tens of thousands of lives, but they will also make our cities more liveable and give us back some much needed time. I don’t know about you—but me? I can’t wait!

Did you think this article was overly optimistic? Do you see any negative trends that could accompany the release of driverless cars or some other positive ones that weren’t mentioned? Share your thoughts in the comments below!

Tweet
Share on Facebook
Send to a Friend
←Why free will doesn’t existWhat is CRISPR, how does it work and what does it mean for our future?→